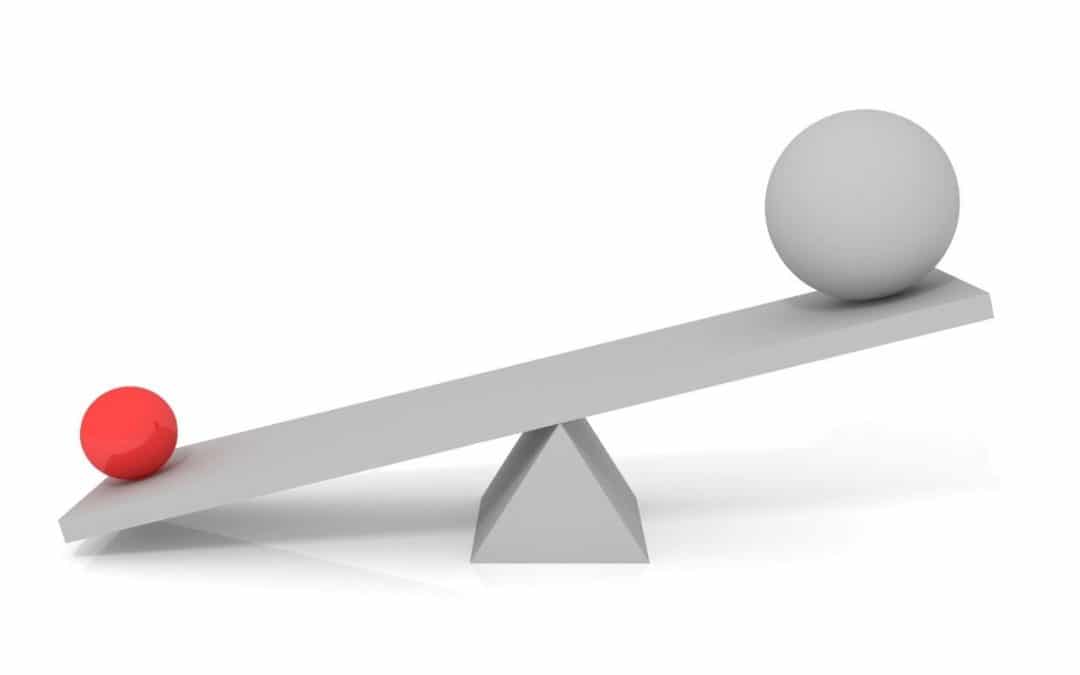 Comparisonitis is defined by one online dictionary as

The compulsion to compare one’s accomplishments to another’s to determine relative importance, etc.

Many of us (women in particular) are prone to comparing ourselves to others and often in a not too favourable light. It’s a spectre that raises its ugly head time and again. The rise in social media usage is not helping as we see the success that our peers, colleagues and friends are achieving as they celebrate their wins: new clients, hitting 6- or 7-digit incomes, a high-flying job, industry awards, best-selling books, being featured in Forbes magazine or Huffington Post, their latest acquisitions (top of the range car, new Louis Vuitton handbag, luxury or second holiday home, etc).

Fortunately, the tide is turning. I see a subtle shift away from materialism, acquisition and the need to point-score in favour of being more vulnerable, true and authentic on social media. This is the art of story-telling, which is a powerful marketing tool in itself. However, I like to think that it is not a coerced marketing gambit, and instead is prompted by sincerity and empathy. I like to believe it comes from the heart and the desire to connect with others on a deep emotional level.

Comparisonitis as a Conditioned Response

Comparisonitis very often stems from a feeling of not being good enough, of not valuing ourselves, of not being satisfied with who we are and what we have. It is closely associated with the desire to be perfect in everything we do. The important thing is not to berate yourself when this happens, but just to be aware and explore the thoughts and feelings around this. You may like to look at the following prompts:

Don’t worry, these ruminations are perfectly normal. We are so often conditioned by a society that places merit on external validation, on recognisable achievements and awards. We get a “pat on the back” when we’ve done well in our exams, we get promoted when we’ve been the top salesperson, we feel honoured and validated when someone has taken the time to recommend us for a job well done.

My Story of Conditioning

I’m not immune to this type of conditioning. My mother was a German perfectionist – nothing less than top notch would do. My father was a free-spirited entrepreneur, less of a perfectionist, but still he valued a degree education and top grades as a mark of a distinguished, capable and erudite person. He prized intellect, knowledge and learning. They are laudable attributes and goals, but that is not the “cut” of a valuable person. A person who is intrinsically valuable is one who accepts and loves herself for who they are and can extend that acceptance and love to others, irrespective of their social background and intellectual status.

Perpetuating and Seeking to Change the Conditioning Cycle

I have to admit that I was a little disappointed when my teenage son didn’t do as well as the teachers or I had expected him to do in his GCSEs. I was not only hoping he would do as well as myself, I had hoped he would actually outperform me. We had a lot in common: an inquisitive mind and a love of books. His headteacher in primary school told me she was loath to tell him off for sneaking a book in and reading it under the desk during one of his lessons. I had to smirk a little, because I would have felt the same if I had been in her shoes. Like many aspirational high achievers, I love it when others want to expand their minds and explore their creativity. When he completed his GCSEs with mainly “B”s I felt he had let himself down, but it was not his expectations he had disappointed, it was mine: I wanted him to be better than me. He himself declared he was happy with his results. And I see now that he has his own personality, his own sense of values and motivations. They are not mine, nor do I have a right to confer mine onto him. He has to find his own path, as hard as it is for a parent to let go of the outcome and just let them be. I have learnt to be proud of him for the unique individual that he is and that his value is not to be graded by his school results. 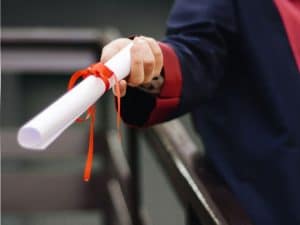 As parents and teachers we can only be there as a role-model, nothing else. Our children either aspire to emulate or they decide to seek their own path of truth, growth and enlightenment.

Having said that, still to this day I reward my youngest son, now 11 years of age, with money (that’s his key driver) when he does his homework. How else do I get him to do things during lockdown, when his only motivation to get out of bed is to go on his computer games? My father used the same monetary system for us to do well in our school grades. No surprise there! But it did breed a very competitive spirit and strong sense of rivalry in our family to see who of the 7 children could get the most money from his/her grades.

How Does it Impact Us?

This type of comparisonitis can come at a cost. We may:

If you feel that you have been subjected to the same conditioning and are struggling to break free from its snare, to be able to accept yourself for who and what you are, then please book in a chat with me sometime to explore how to become liberated and discover true inner peace and self-acceptance: https://calendly.com/esther-788/30min.

If you’re ready to read the next instalment, here is Part II of the mini blog series on Comparisonitis.

To activate money flow with ease and speed

You have successfully been added to the Invite list! Please do check your spam and promotion folders for the email invite. 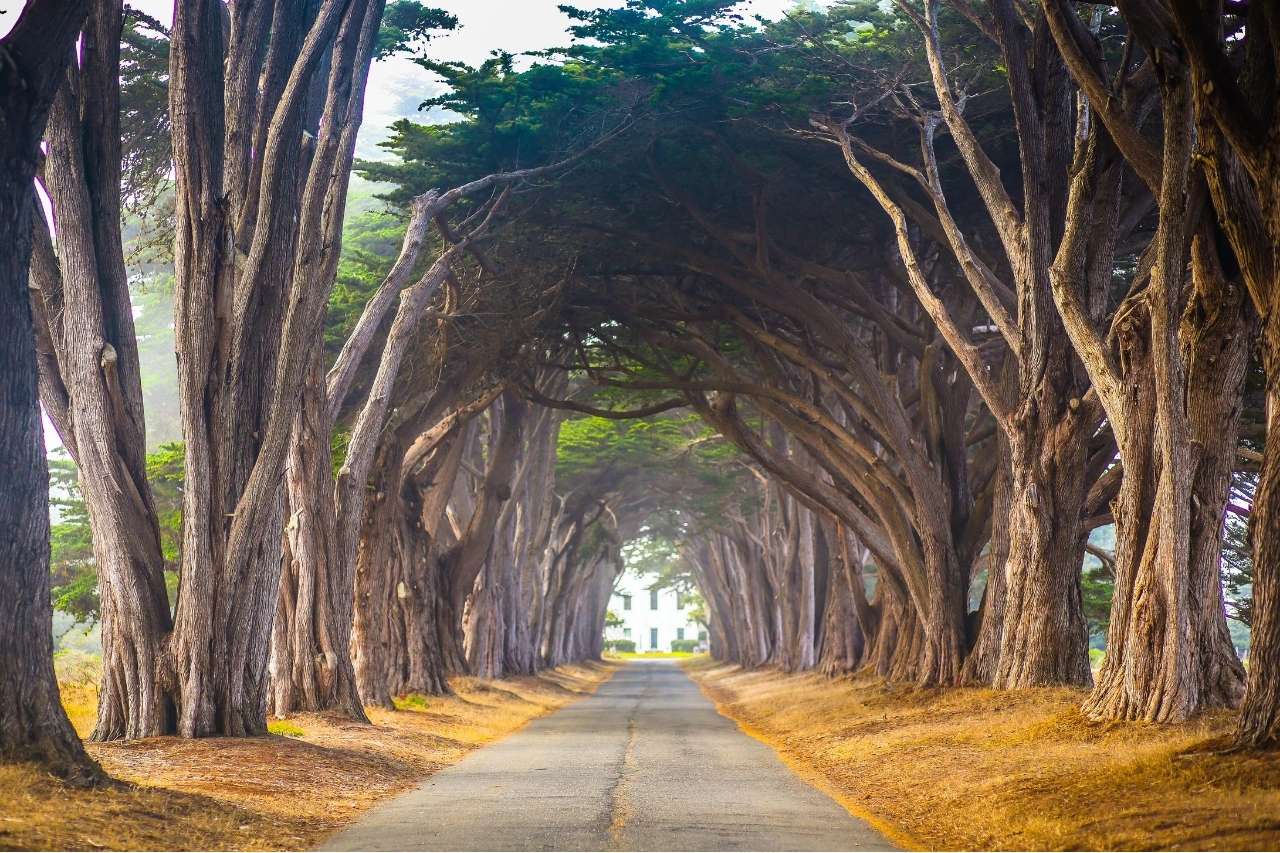 You have successfully been added to the Invite list! Please do check your spam and promotion folders for the email invite (you will be sent Zoom link and workbook download link).